You use the large form to vote for people in the larger region that you live in. The people who win the election in your region enter the upper house of State Parliament.

You can learn about the candidates in your district and your region here.

If you don't know your electorate, you can look it up on the Victorian Electoral Commission website.

Victoria has many political parties. The videos below tell you about each party and what they want to do for Victoria. Most of the videos are short and use easy language. If your favourite party is not here, call them and ask them to make their own video – you can ask someone to help you do this!

These 8 candidates have worked with us to create I Can Vote.

These candidates belong to different parties and there are colours to let you know which candidate belongs to which party. Candidates are sometimes called politicians.

From October, this page will be different. You will be able to search for your electorate and watch videos from some of your local candidates. 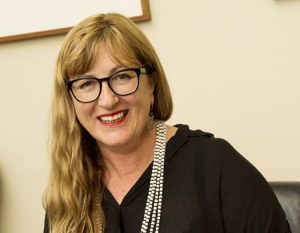 FIND OUT MORE ABOUT DANIELLE 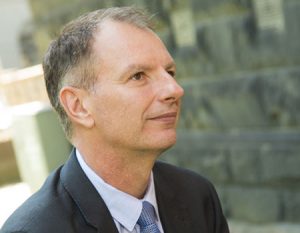 FIND OUT MORE ABOUT DAVID 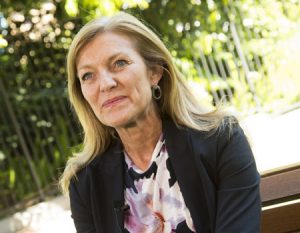 FIND OUT MORE ABOUT FIONA 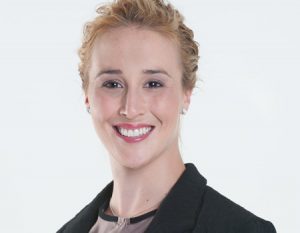 FIND OUT MORE ABOUT GABRIELLE 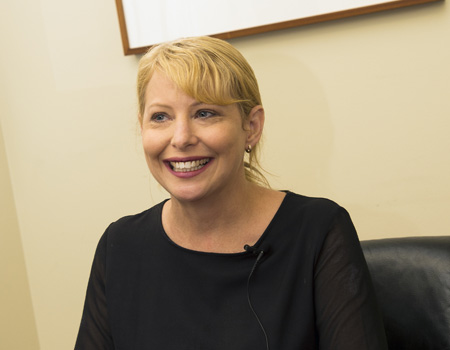 FIND OUT MORE ABOUT RACHEL 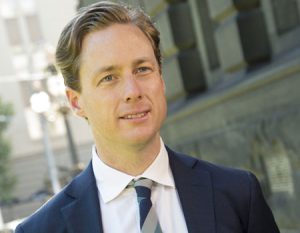 FIND OUT MORE ABOUT SAM 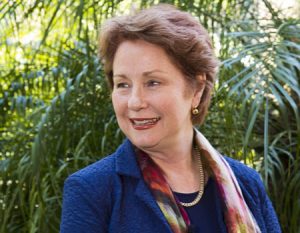 FIND OUT MORE ABOUT SUZANNA 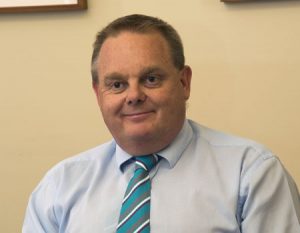 FIND OUT MORE ABOUT TIM

The views expressed in the videos on this page are the views of the political candidates and not the views of Inclusion Designlab or the Victorian Electoral Commission. While the easy language scripts were edited in collaboration with Inclusion Designlab project officers, final approval of easy language content was granted by the political candidates.

It is important to know what each political party thinks. This can help you decide whether you want to join a political party or vote for them at an election. We all have unique and different lives. This means that we have different needs and we want different things from our government. This is why people choose to vote for different parties.

Not every candidate in an election needs to be a member of a political party. A candidate can be someone with their own ideas about things. These people are called independent candidates or independents.

The political party who has the most members of parliament after a State or Federal Election becomes the Government.

When there is an election, most political parties send people information about what they will do if they win the election. This information tells us what the party thinks about money, health, education, and even about different types of people. We call these different ideas policies.

Skip back to main navigation